You are here: Home / Archives for Awards Granted 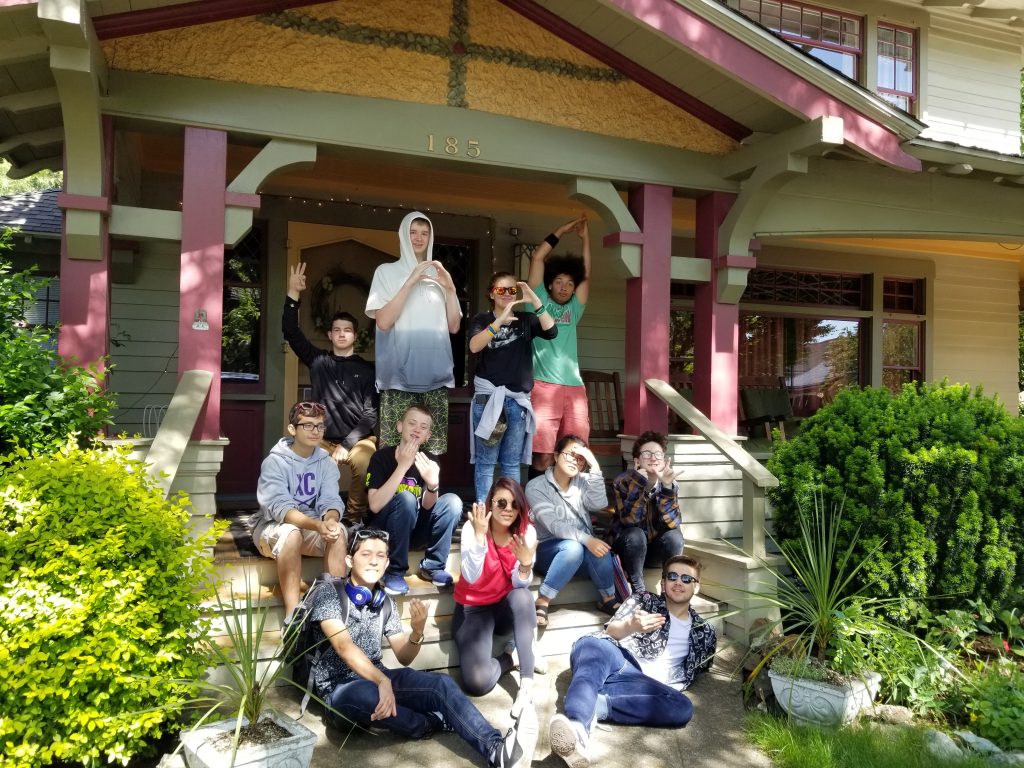 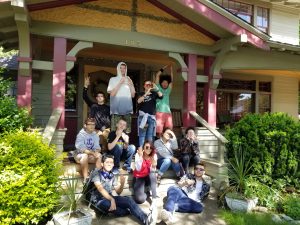 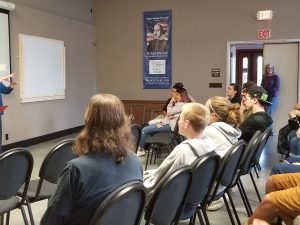 Gayle Robertson’s request for $3,808 to cover the costs of tickets, lodging, food and a backstage tour for 12 students to attend performances of plays in Ashland at the Shakespeare Festival was approved.  This several day, overnight trip is the culmination of the Poetry Out Loud competition.  Students will develop the following thinking strategies through this trip:  Predict, Question, Clarify, Summarize.

Beth Fertig’s request for  $456.93 to purchase more stools and balls for student seating was granted.  This equipment has been proven to benefit students by helping them to modulate their sensory systems, so that their behavior and attention is improved for greater academic success. 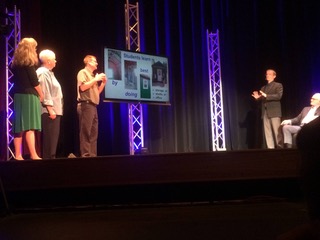 Oregon School for the Deaf teacher, James Smith, brought a fresh, new vision to prepare graduates for employment.  But he needs a professional grade piece of technical equipment to do that.

More and more, the construction and manufacturing industries depend on technology.  These businesses are in need of workers who know how to operate Computer Numeric Control (CNC) systems.  As of this writing, there are 142 businesses seeking workers with knowledge of CNC operation listed on the Oregon Department of Employment’s statewide job listing, with entry level pay ranging from $15 to $25 an hour.

In CNC production, the item or product is designed on a computer, then sent electronically to a “robotic” router head that can cut, drill, machine and carve (even 2 and 3 dimensional) a variety of materials—wood, plastics, metals, etc.  CNCs can produce items that are consistently precise and of high quality.  They improve productivity by reducing waste, frequency of errors, and the time required to get the finished product to market.

To see a CNC router in action, go to: https://youtube.com/UFTJts0KvHc

But, CNC systems are expensive, and the School’s budget could not support such a large purchase.  James sought the help of Friends of OSD (FOSD) to bring his vision to reality.  FOSD was established 10 years ago as a 501(c)(3) nonprofit to enhance the educational programs and services for students at OSD beyond the basic level of state support.  They agreed that helping Oregon’s young people with hearing impairments become productive members of society is a worthwhile goal.  But, never did James or FOSD think that would mean swimming with sharks!

In April, the Center for Community Innovation in Salem announced an opportunity for nonprofits to participate in a Nonprofit Share Tank event, modeled after the TV show Shark Tank.  FOSD applied and was chosen as one of 4 presenters.

On June 29 at Salem’s Elsinore Theater, James, the School’s director Sharla Jones, and FOSD’s vice president Linda Couoh, had just 5 minutes to convince a panel of 5 local philanthropists (the “sharks”—but NICE sharks) that a CNC router was worthy of funding.

After the presentation, the “sharks” schooled (or huddled) to deliberate.  When they surfaced a few minutes later, they announced that they would personally contribute $4,750, their second highest contribution that night, toward the purchase of the $45,000 CNC router for the School’s Construction Technology Academy.

The audience also was able to make donation pledges via their cell phones during the event, and FOSD received $1,000 from the Center for Community Innovation, which is earmarked for the CNC router.  FOSD also has applied to several other foundations for funding, but donations still are needed.

If this CNC router could be purchased during the summer of 2017, James could begin training students during the coming 2017-18 school year.  With this technology in place, OSD’s students will be more fully prepared to compete for positions in the workforce with current skills and self-confidence, having been trained on the very equipment that they will see on the job.

If you would like to donate toward this purchase, you may use the PayPal feature on this website, or send your check or money order with a note “CNC Router” to:
Friends of OSD
PO Box 15053
Salem, Oregon 97309 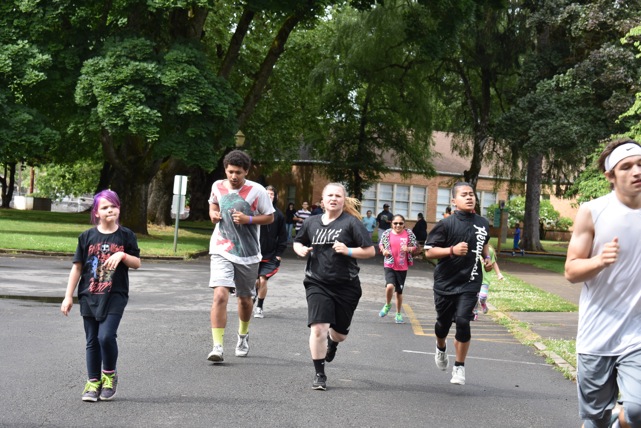 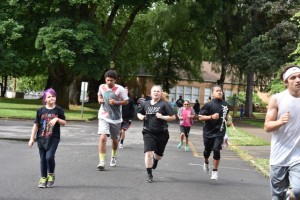 Scott Pfaff was awarded up to $1,000 to offer incentive prizes for participation in an OSD Jog-a-thon.  This event not only offers valuable physical activity, it also brings together the community and promotes school spirit. 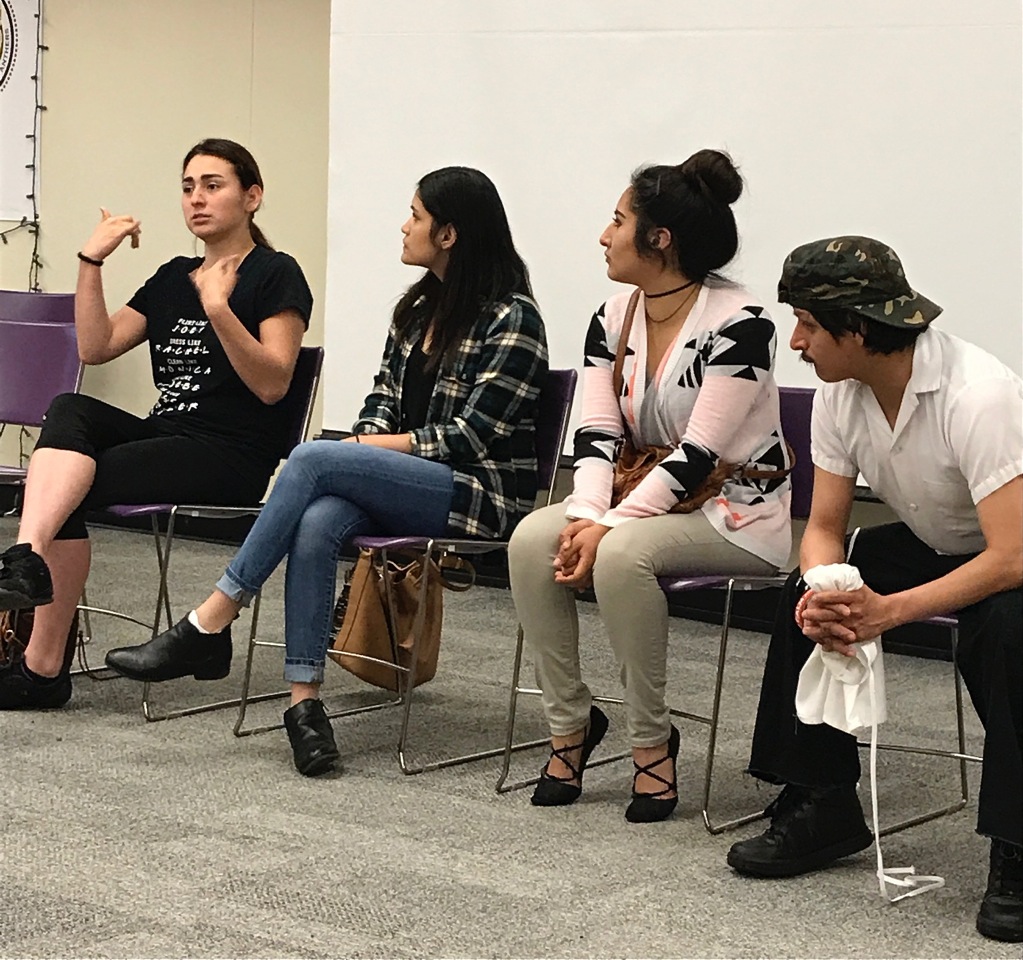 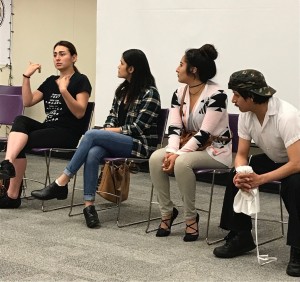 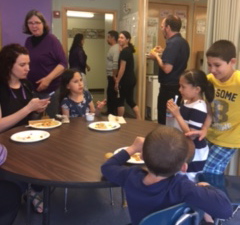 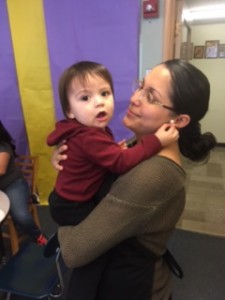 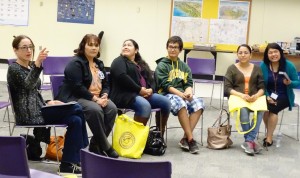 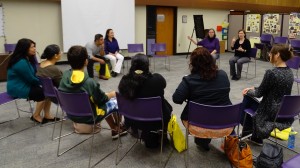 Karen Trowbridge was granted $3,340 for their Special Projects application to again hold a Family Learning Weekend at OSD. This year, the program focussd on Spanish speaking families.  There are workshops for parents on literacy, behavior, resources, ASL, transition and other topics.  This is a free overnight activity for parents and children, with meals lodging and workshops free for all participants. 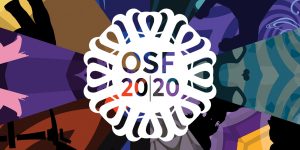 Gayle Robertson's request for $3,239.61 to cover food, lodging and play tickets for OSD students attending the 2020 trip to Ashland's Shakespeare Festival was … END_OF_DOCUMENT_TOKEN_TO_BE_REPLACED