You are here: Home / Archives for Past Events 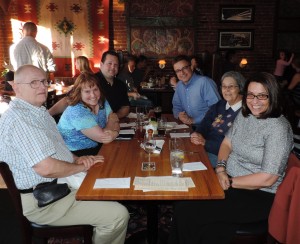 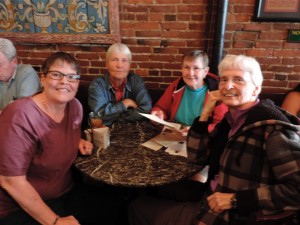 On October 13 2013, September 23, 2014, and September 22, 2015, Boon’s hosted a “Family and Friends Night” with a portion of the profits going to FOSD to support projects such as the Family Learning Program, Educational Enhancement Awards, and other innovative programs at OSD.

From 5:00 p.m. to closing, nearly every table was full as families and friends gathered to support FOSD, partake of menu items and just enjoy time together.  At the end of the evening, Boon’s management invited FOSD to come again in 2016, and we have already made plans to do so! 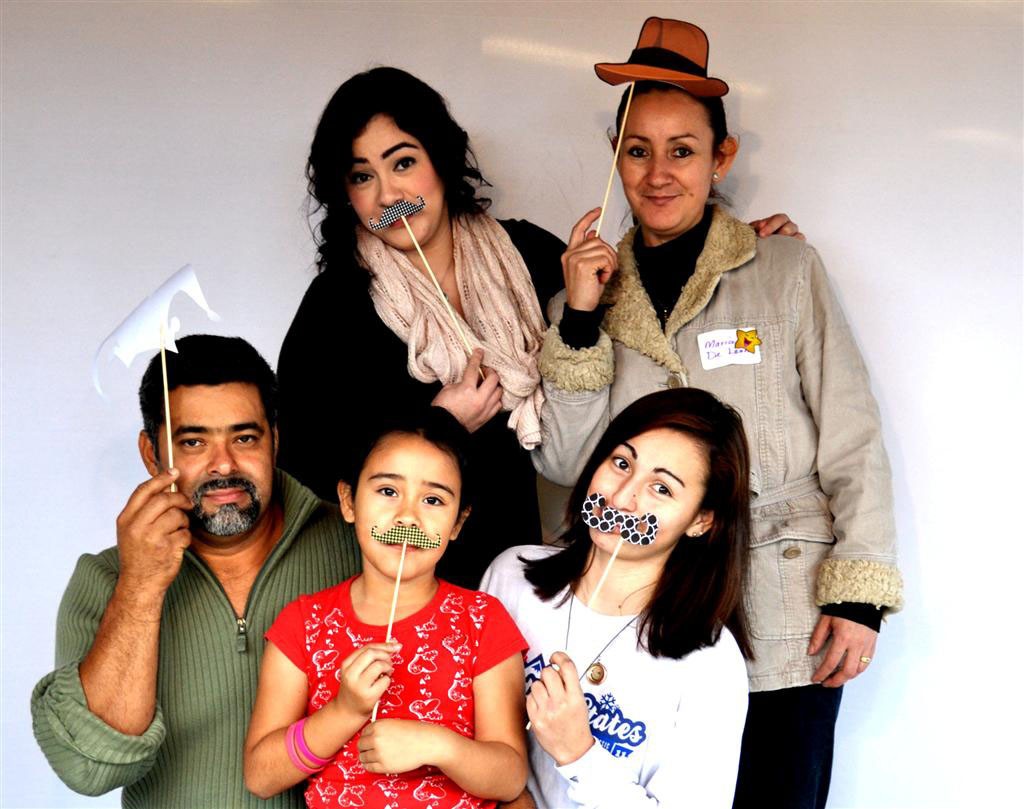 In October 2013, families with children of all ages came to OSD for a weekend of workshops and activities at no cost to them.  OSD’s dietary staff prepared delicious meals for families who were housed in OSD’s dormitories.  Parents really enjoyed being able to relax, to eat without doing all the chores, and to get to know other parents.  A full schedule of workshops for parents rounded out the weekend.

During the workshops, the children were divided into age groups for supervised activities including swimming, captioned movies, and a bouncy house.  Before leaving, families participated in team-building activities, a family photo opportunity, an art contest, and a thrilling scavenger hunt.

It is hoped that this program will become an annual event.

This event was made possible by an award from FOSD. Learn more about FOSD’s award opportunities » 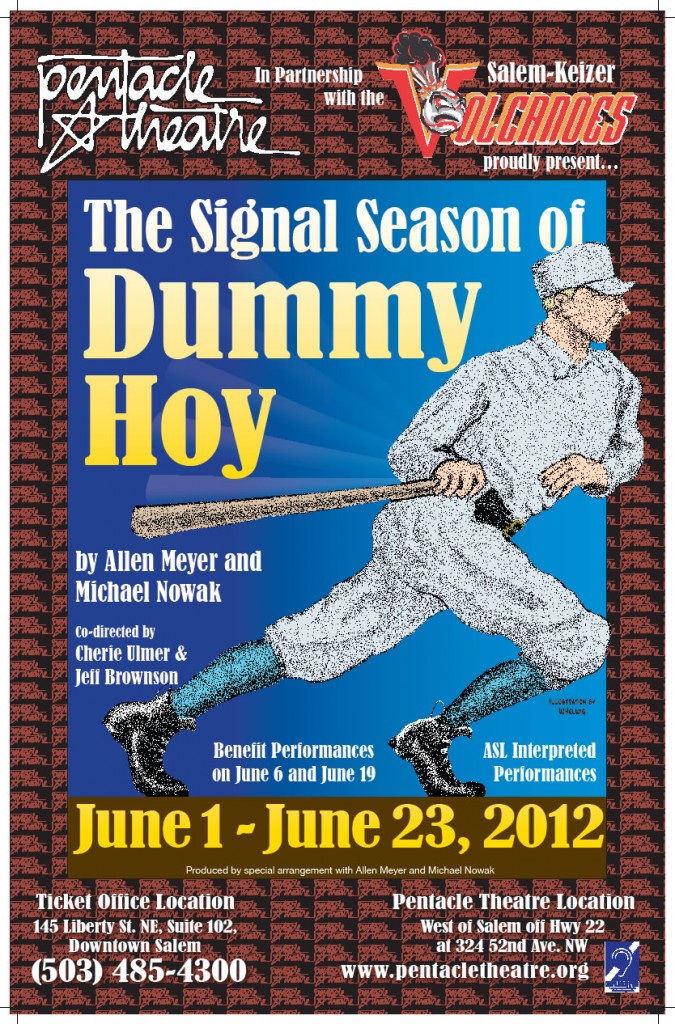 Friends of Oregon School for the Deaf (FOSD) hosted a performance of “The Signal Season of Dummy Hoy” as a fundraiser on June 19, 2012 at the Pentacle Theater.

William Ellsworth “Dummy” Hoy (1862-1961), deaf himself, began his baseball career in 1886 at the age of 24. Later, at the end of his rookie year with the Washington Senators Hoy led the National League in stolen bases—an astonishing 82. He set a fielding record for the Senators that still stands. Hoy also played for the Cincinnati Reds and the Chicago White Sox, among other teams.

The play, co-directed by Cherie Ulmer and Jeff Brownson, was about Hoy’s early entry into minor league baseball. It was peppered with rowdy players, a pioneering female reporter, a seasoned umpire and Hoy’s experiences, including lots of humor and poignant conflicts. “The Signal Season of Dummy Hoy” confronts us with our misconceptions about those who are different, highlights our desire to be understood and underscores the power of pursuing our dreams.

The play was interpreted, there was a display of OSD sports accomplishments, and there was a silent auction of baseball memorabilia and other items before the play and during intermission.

A great time was had by all and we had the opportunity to recognize Founding Member Jane Mulholland!